It Don’t Mean a Thing

‘It Don’t Mean A Thing’ is the new single from ‘The Voice’ star Bob Blakeley. Signed straight to Dramatico (Katie Melua, Caro Emerald) after boss Mike Batt saw his live audition on the BBC talent show, the former warehouse employee has been working on his new album, featuring Bob’s debut single which has already been championed by BBC Radio 2’s Chris Evans, as well as other classic standards and inspired covers of contemporary songs. Produced by Mike himself, the album, which entered the UK Chart Top 20, was recorded in the legendary Air Studios in London with a full orchestra and showcases Bob’s amazing vocal talent.

Bob, who also appeared on BBC Breakfast earlier this year, will be supporting the legendary Dionne Warwick at the O2 on the 11th June before headling his own show in September at The Lowry in Salford. 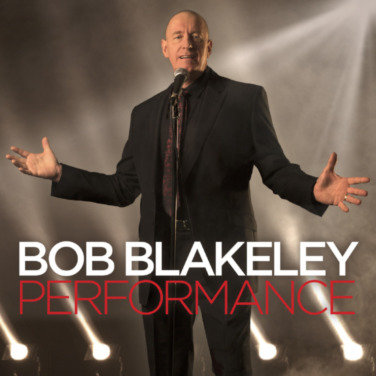 It Don’t Mean a Thing