‘Move On’ is the brand new single from Ruby Turner, one of the UK’s most cherished soul singers and regular frontwoman for Jools Holland’s Rhythm and Blues Orchestra.

Co-written with well-regarded singer-songwriter and Radio 2 regular Nell Bryden, ‘Move On’ was re-mixed to be a soulful and upbeat track with a contemporary feel.

Since the release of her last album, Ruby has been constantly in demand –  singing with Jools for the Queen’s Diamond Jubilee, appearing as a judge on BBC 1’s ‘Gospel Choir Of The Year‘,  and narrating BBC 4’s TV documentary ‘Reggae Britannia’.

This single is taken from Ruby’s brand new album ‘All That I Am’. 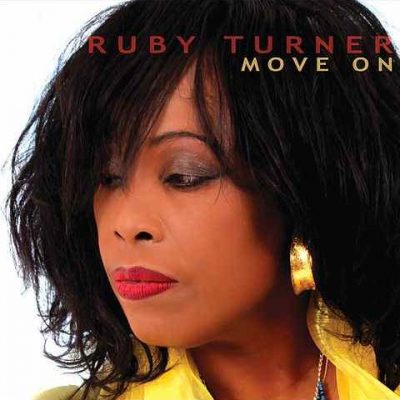