Respected for a varied background that includes his vocal collaborations with Leftfield, a signing with Dreamworks and writing and performing with the electronic band Younger Brother, Campbell has re-inhabited his folk roots with this heartfelt and raw acoustic track.

‘The Call’ has been featured both in the high-profile setting of NBC’s smash hit series ‘Parenthood’, and the recently-completed movie ‘Barking At Trees’, starring leading British actors Jessica Hynes, Tom Payne and Tommy Flanagan.

While continuing his collaborations with the British jazz and electronic collective the Cinematic Orchestra, Ruu prepares to take the spotlight with his own brand of emotionally powerful and elegant songwriting. His highly anticipated debut album ‘Heartsong’ will be available later this year. 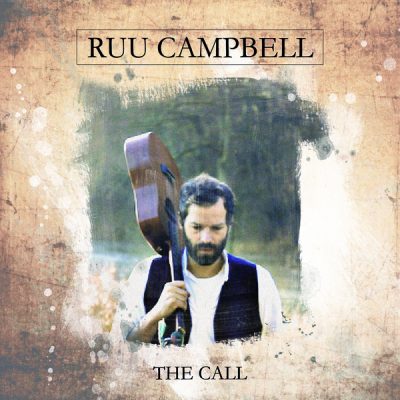