We Couldn’t Fake it

The Coronas are an Irish rock band that originated in Dublin. They release their music through their own independent record label, 3ú Records, and are based between Dublin and London. They have released five studio albums, Heroes or Ghosts (2007), Tony Was an Ex-Con (2009), Closer to You (2011) The Long Way (2014) & Trust The Wire (2017)

Three of the band’s members – Danny O’Reilly, Graham Knox and Conor Egan – met at Terenure College where they formed a band called Kiros with a friend. The band split and then reformed as Corona, later changing the name to The Coronas to avoid any confusion with the Italian dance outfit. The first album brought them widespread popular acclaim with songs such as, Heroes or Ghosts and San Diego Song. Tony Was an Ex-Con received Best Irish Album at the 2010 Meteor Awards, beating Snow Patrol’s Up To Now and U2’s No Line on the Horizon among others. Closer to You was released in 2011, and was the band’s first UK release, later in 2012. In November 2014, the band’s debut album with Island Records, “The Long Way” was released.

This song is the first single from their forthcoming album Trust The Wire. 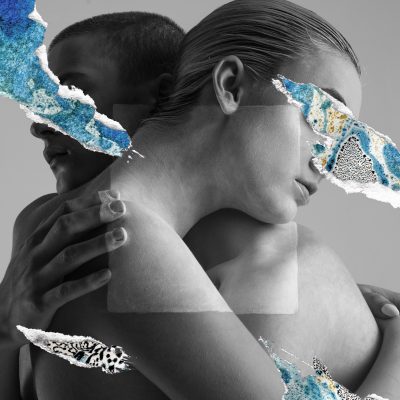 We Couldn’t Fake it