Just finished a mix of a new single by The Cranberries. ‘Why’ is taken from their forthcoming album ‘Something Else’ which is the seventh studio album by alternative rock band The Cranberries, released on 28 April 2017, through BMG.The album, features “unplugged” and orchestral versions of ten previously released singles and three new songs, and this is the radio mix for their promotional campaign. 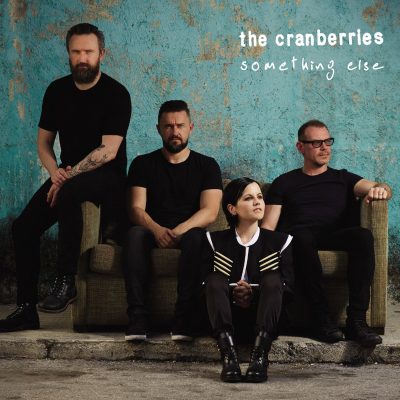