‘Regardless’ is the new single from Thea Gilmore’s same titled album, which made BBC Radio 2’s Album of The Week and charted in the UK Top 40. This single follows BBC Radio 2 A-list additions “Love Came Looking For Me” and “Start As We Mean To Go On” also playlisted at BBC London, Local, Scotland and Wales.

The angry folk based teenager who arrived over a decade ago has won plaudits from Bruce Springsteen and Joan Baez, had long standing support from Ken Bruce, Terry Wogan, Bob Harris and Janice Long and recently had sessions with the latter two. 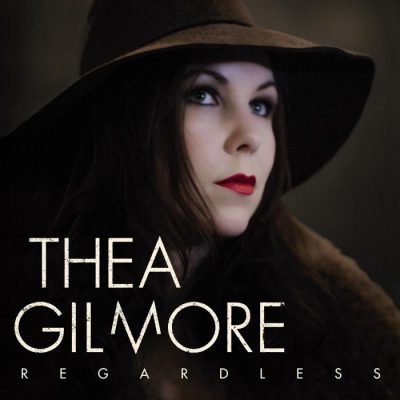