Recently described as “Mansun meets Aled Jones” and having “a falsetto a la Julian Cope”, Portsmouth-based Simon’s recent single, “Everything’s Alright”, received airplay in the USA, as well as on more than 40 UK national and regional stations. Recent live shows have seen him sharing the stage with Nell Bryden, Echo and The Bunnymen & Toploader.

“Dreams And Memories” is Simon’s second album, and was recorded over a three year period. The album is a diverse collection of heartfelt tracks traversing a spectrum of topics from mainstream love and heartbreak right through to more off the wall themes such as alienation, alcoholism, nostalgia and the joy of fatherhood. And fittingly an album with such seemingly contrasting themes has equally contrasting influences, with contributions from Giorgio Li Calzi (jazz trumpet) and Timothy Drysdale (classical piano). The songs were recorded at Miloco (Chemical Brothers’ studio in London) with Phill Brown, who is famous for his work with Talk Talk, Zero 7, Robert Palmer, Bob Marley, Rolling Stones.

The new release is the latest milestone in an extremely busy few months which have seen Simon putting a new band together and playing a sell out showcase to an ecstatic crowd at Club West One for BBC Radio.

Neros has been working with Simon to re-produce/mix two of the singles for radio promotion. 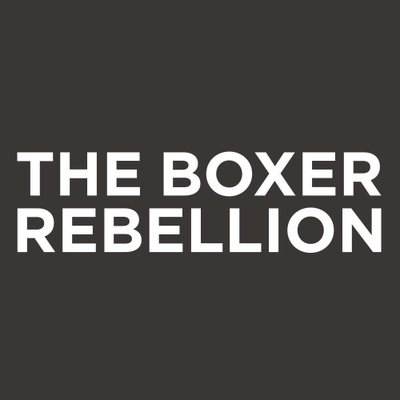 Check out this beautiful video for Love Yourself! 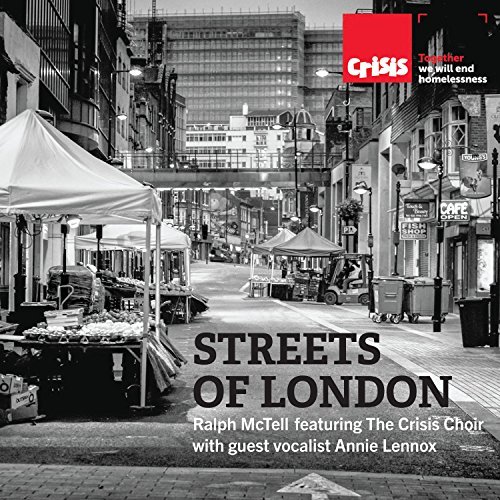