I’ve had the pleasure of mixing two of their singles for Ghost Alive; Love Yourself being the first and subsequently Fear which is also an amazing song. Check out the video for Love Yourself below and also https://www.theboxerrebellion.com/ 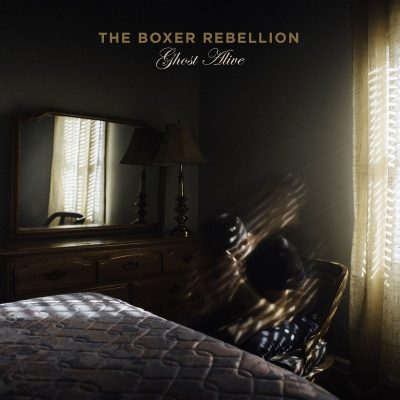